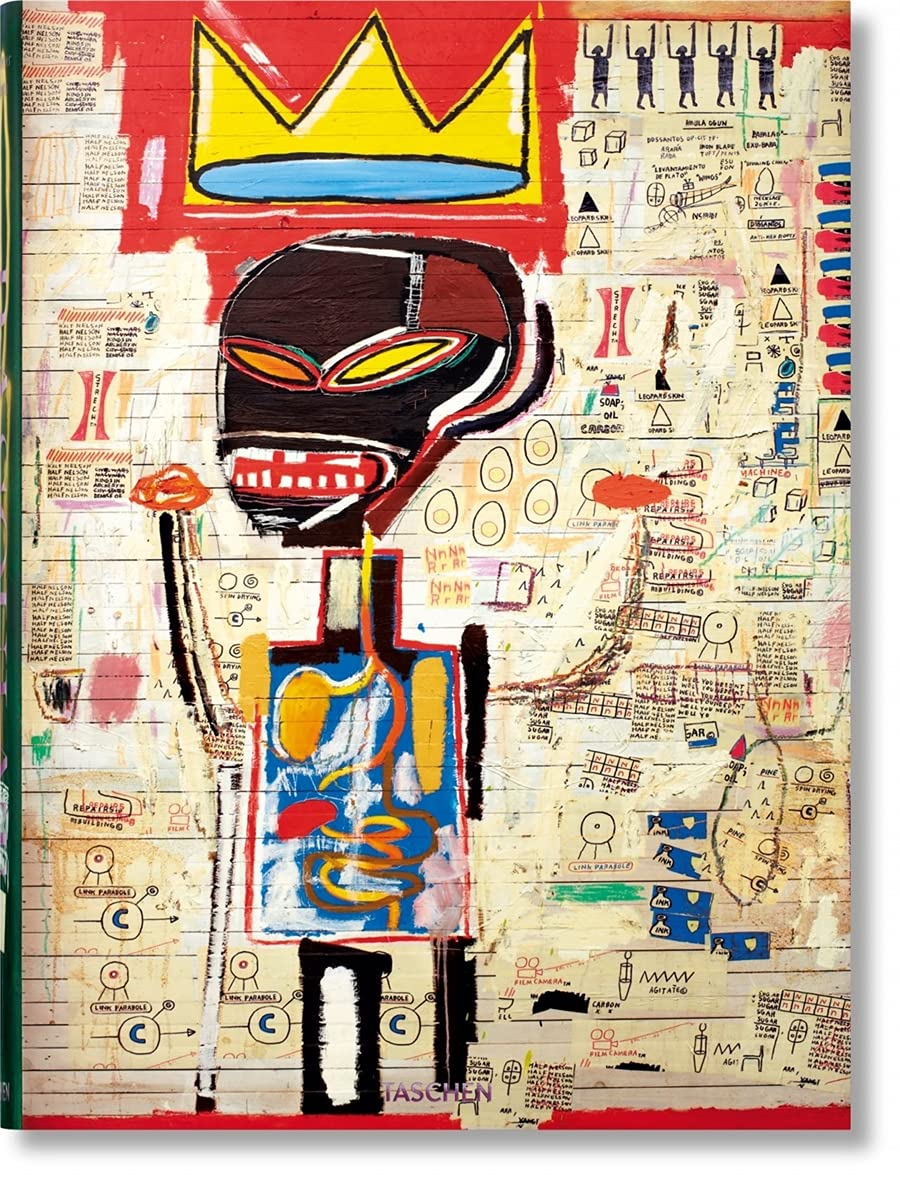 Sinopse
The legend of Jean-Michel Basquiat is as strong as ever. Synonymous with New York in the 1980s, the artist first appeared in the late 1970s under the tag SAMO, spraying caustic comments and fragmented poems on the walls of the city. He appeared as part of a thriving underground scene of visual arts and graffiti, hip hop, post-punk, and DIY filmmaking, which met in a booming art world. As a painter with a strong personal voice, Basquiat soon broke into the established milieu, exhibiting in galleries around the world.
Especificações Técnicas
Comentários