- Calcular frete
Digite o seu CEP, por favor. Selecione uma opção para variação do produto
Sinopse
This is an art book for food lovers. It features mouthwatering illustrations of 19th century French garden vegetables. The French company Vilmorin-Andrieux & Cie arose in the 18th century from the collaboration of Philippe Victoire de Vilmorin - a grain and plant merchant and connoisseur - and his father-in-law, Pierre Andrieux, Botanist to the King. The Vilmorins, though only producers and merchants on the Paris market, contributed enormously to the botanical and agronomic knowledge of their time. Their first catalogue, comprising all kinds of seeds for kitchen-garden vegetables - including legumes, salad plants, flower seeds and bulbs - appeared in 1766. It was followed by a series of Publications periodiques in which the quality of botanical and horticultural information was equaled only by the illustrations. By the mid-19th century, the firm had become the most important seed company in the world - active in production, trade, and scientific advances, thanks largely to Louis de Vilmorin's crucial research into selection and heredity in the 1850s. At the height of its international renown, the company published its splendid Album Vilmorin. 'Les Plantes potageres' ('The Vegetable Garden, 1850-1895') featuring 46 magnificent color plates. The Vilmorins employed some 15 painters to create this work of agro-botanic iconography; most had trained as artist-naturalists at the Jardin des Plantes, the former Royal Gardens, including Elisa Champin, who painted a large number of the finest plates. These illustrations - reproduced here with exquisite care and accuracy - transcend mere artistic interest, beautiful as they are; they are also a valuable resource for anyone researching cultivarietal evolution, and old varieties of fruits and vegetables
Especificações Técnicas
Formas de Pagamento
Avaliações 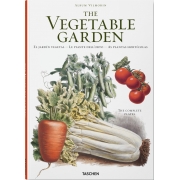 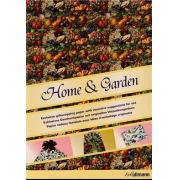 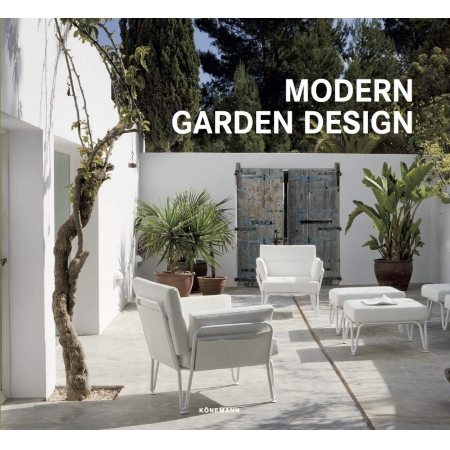 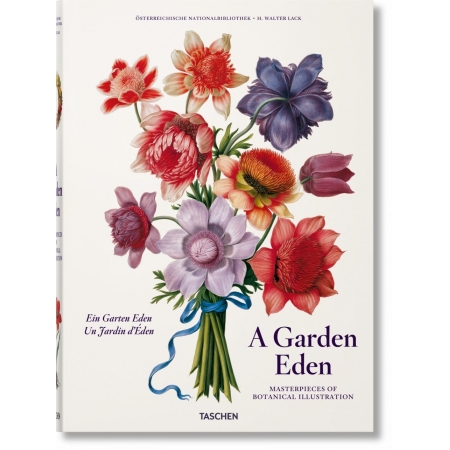 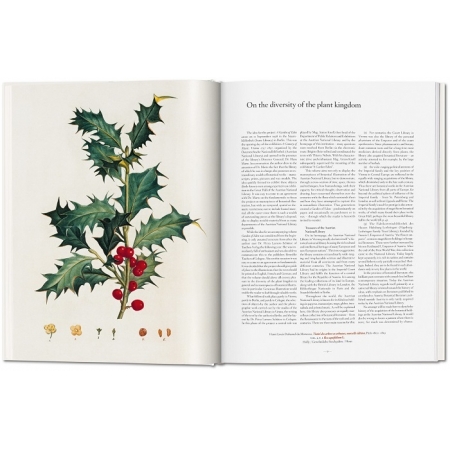